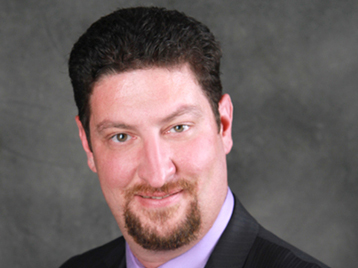 Chad Metzger is the owner and auctioneer of Metzger Property Services, LLC. He has been a licensed auctioneer in Indiana since 2002. He also is a real estate broker and licensed appraiser. 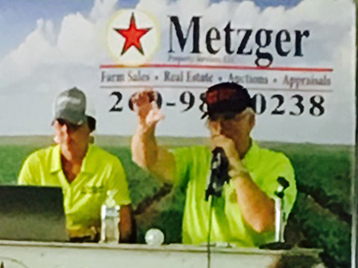 Larry Evans has been in the auction industry since graduating from Rice College of Auctioneering in 1973 and began working. Larry has been associated with Metzger Auction for over 40 years. He is a 1981 Indiana Auctioneer’s Association Bid Calling Champion and worked 35 years on the Auto Auction Circuit, retiring in 2015. He is a member of the IAA and served as District II President, Vice President & Board of Directors. He served a 4 year term on IAA State Board of Directors. He has been a Licensed Real Estate Salesperson since the 1980s. Larry resides in Warsaw, Indiana. 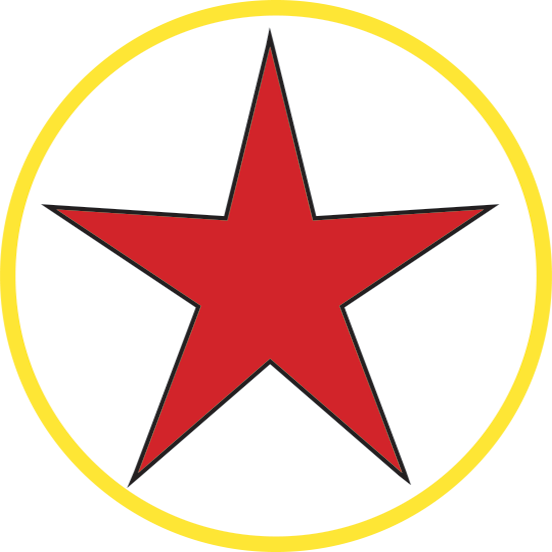 Rod Metzger graduated from Missouri Auction School in 1998 after earning his Bachelor’s Degree at Georgetown of Kentucky. He is a licensed Real Estate Broker and resides in Decatur, Indiana. 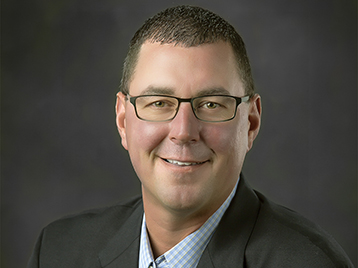 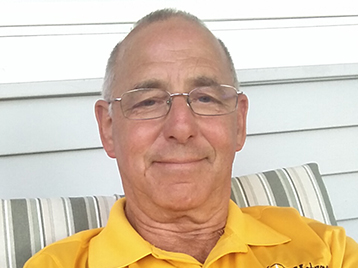 Tim Holmes is a 1978 graduate of Charleston Auctioneer School and has been with Metzger’s for the last 20 years. Tim resides in Churubusco, Indiana.

Brent Ruckman, Larwill, Indiana is a 1996 graduate of Reppert School of Auctioneering. He is a licensed Real Estate Broker and a personal property appraiser.

Tiffany Reimer, North Manchester, Indiana has been a licensed Real Estate Broker since 2014. She earned her Bachelor’s Degree at Purdue University. Tiffany is a member of the National Association of Realtors in addition to being the Office Manager at Metzger Property Services. 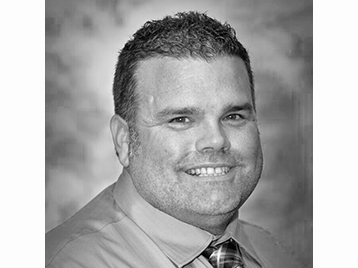 Jason Conley is a 2015 graduate of Reppert School of Auctioneering. Jason has 20+ years sales experience primarily in the Equine Trailer Industry. Jason resides in Warsaw, Indiana. 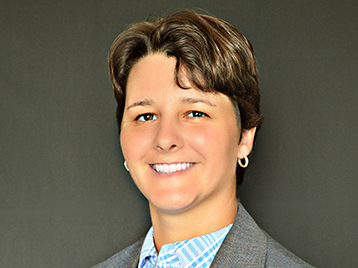 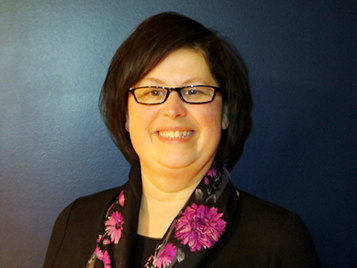 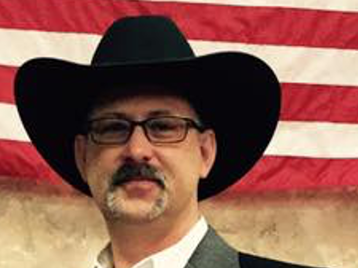 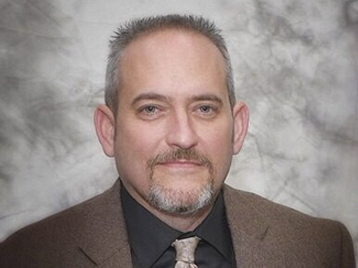 Brian Evans is a 2017 graduate of Reppert School of Auctioneering and holds an Indiana State Teaching License in Construction, Industrial Maintenance & Business. Brian is a lifelong resident of Wabash County. 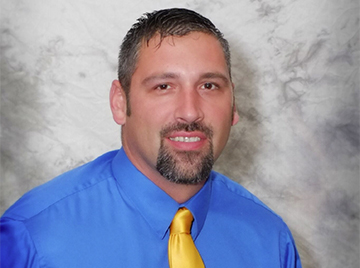 Dustin Dillon is a 2016 graduate of Reppert’s School of Auctioneering. Dustin has 5+ years of customer service & sales experience in both auction and online portals. Dustin is a Leesburg, Indiana resident with a driven passion for the auction industry as well as customer satisfaction. 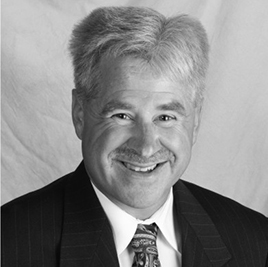 Michael Gentry is a graduate of Purdue University, a 2004 graduate of Reppert School of Auctioneering, and is also a licensed Real Estate Broker. Mike is a member of the NAA & IAA and a lifetime member of the Holstein Association National Dairy Shrine. Mike has 20 years of agricultural & construction equipment sales and a wide variety of auction experience. Mike resides in LaCrosse, Indiana.